On 13 January 2021, the American woman Margot St James died. She had an audacious spirit and was a spokesperson for the rights of women in the sex industry. St James encapsulates this year’s theme for International Women’s Day (IWD). ‘Choose to Challenge’ is the official theme, while UN Women has adopted ‘Women in Leadership: Achieving an Equal Future in a COVID-19 World.’

St James has something to teach us about both themes. She was arrested and charged with soliciting in San Francisco, USA, in the early 1960s despite not working. Unable to secure other employment due to the criminal conviction, St James did sex work, and a variety of odd jobs, even as she advocated to get her conviction overturned. This experience helped forge a path for St James to speak up about the unfair treatment of women. She formed an organisation called WHO, which stood for Whores, Housewives, Others and went on to establish COYOTE (Call Off Your Old Tired Ethics) to advocate for structural change. St James was a catalyst for, and leader, in the international sex worker rights movement which produced a World Charter for Prostitute Rights and helped convene the World Whores Congress in the 1980s. She died at 83 years of age and her legacy remains strong.

Margot St James challenged the establishment with her words, wit and presence. Here’s how she did it:

She was an avid networker and drew powerful people around to support the cause of human rights, medical care and respect for sex workers. St James built warm relationships with people across political divides and so gained access to resources and the opportunity to argue her case. She allowed something that was personally negative (a criminal conviction) to be used for long-term political gain for others in the sex industry. She took a risk at a time when blowback could have got her killed. She called herself a rabble rouser. Does this remind you of anyone in particular? Among other achievements, St James was instrumental in changing American law in the 1970s so that incarcerated sex workers would not be quarantined and subject to compulsory genital examinations before release.

In the 1980s, along with activists across the globe, St James advocated for harm minimisation practices and health education about AIDS. She also helped establish the St James Infirmary, a peer-led clinic for sex workers of all genders to meet their needs via advocacy, direct services and social justice. It was simple really. Margo St James wanted sex workers to be accepted as human beings. She demonstrated great leadership for this purpose, even running for local election in the 1990s but did not win a seat. At the time of death her goal of decriminalisation of sex work in the USA remains unrealised, but it does not diminish her example of leadership. St James was a ground-breaking leader who drove collective action for change while challenging traditional authority.

Most of what we understand about leadership comes to us from the corporate sector. In a business environment, leaders are meant to be conventionally strong and focused on dividends through exacting work performance. Top-down cultures have been the standard leadership model where managers are in charge, and everybody bends to their authority. But this is not what the St Kilda Gatehouse is all about. Leadership comes from the ground up and flows sideways! People around this organisation seem to understand shared capacity, creating a mosaic of effort together. This makes the St Kilda Gatehouse a vibrant, non-traditional place, maybe even a place for rabble rousers. Women who access the projects are not excluded from this model of power.

Part of the role of the St Kilda Gatehouse is to grow and inspire leadership talent, especially among women and girls who might be typically rejected by ‘straight’ society. Many people think that sex workers are less capable of leadership, but this is an error in judgement as women like Margot St James demonstrate. In this space, it means respecting women as human beings, co-creating relationships of empowerment, nurturing latent talent and helping sex workers access the systems meant to serve them. It means challenging stigma. Women’s increased safety and autonomy is the desired outcome.

It’s true that women, especially sex workers, bear the brunt of social problems like poverty and violence. But around the St Kilda Gatehouse women’s skilfulness and strength are also on display and this is something worth celebrating on IWD (and everyday) as we aim for gender equality in all communities. If we can learn anything from the life of Margot St James, it’s don’t underestimate sex workers as leaders for social change.

In 2021, you can be part of this movement too. You can choose to challenge your understanding of people in the sex industry by hearing revolutionary voices like Margot St James and by supporting the work of the St Kilda Gatehouse. You can speak truth to power in your own neighbourhood each day, and you can champion unconventional women in leadership, rabble rousers, so that our world might be beautifully transformed.

Lauren McGrow, PhD is a Research Fellow with PACT at CSU. Lauren thrives on the coastal edge of Tasmania. Her writing has been published in Archer Magazine, ABC The Drum and the Sydney Morning Herald. Lauren’s most recent publication is Missionary Positions: A Postcolonial Feminist Perspective on Sex Work and Faith-based Outreach from Australia. 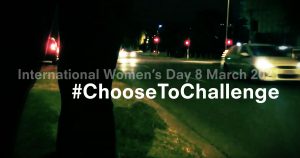 by Lauren McGrow On 13 January 2021, the American woman Margot St James died. She had an audacious spirit and was a spokesperson for the 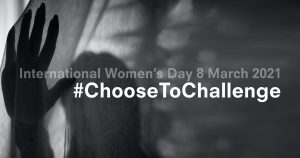 #ChooseTo Challenge Contradiction seems to be alive and well. Does it seem strange to you that Grace Tame, an activist and advocate for survivors of 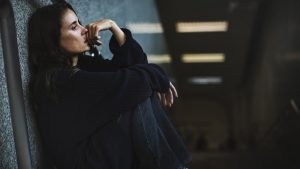 Thank you to everyone who sent me congrats for my St Kilda Gatehouse work anniversary as shown by LinkedIn. After being a supporter for a 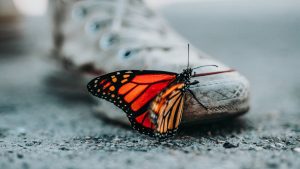 Latest update from our CEO

Well done Victoria! All of our efforts have paid off as we welcome the opportunity to cautiously transition out of stage 4 lockdowns towards a 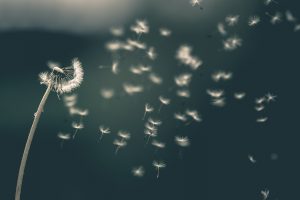 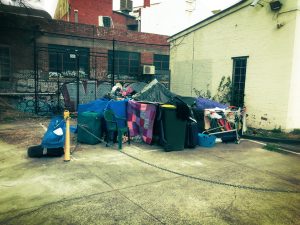 Everybody needs a home 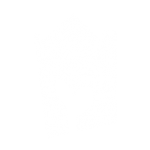 St Kilda Gatehouse will be closed for the Christmas break and will reopen the 11th January.